In our Junior School Assemblies this week, we have focussed on our Compass point of Integrity, talking about two examples that highlighted the definition of it being “the right thing to do.” 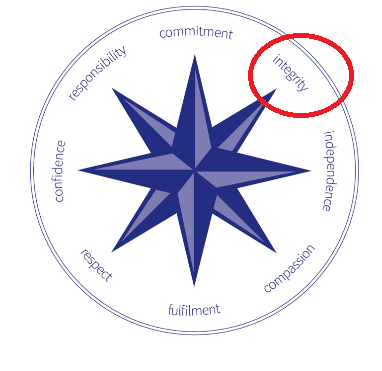 We were very grateful to and appreciative of Harvey Wang and Nanak Sidana, both in Year 2, who found a considerably large sum of money in the playground on Thursday, and immediately handed it in to Mrs Sloane. We spoke about their actions and how it would not only help the person who had lost the money, but was a terrific reflection on the boys’ character.

We shared the story of Franz Steigler, a German Fighter pilot and Charlie Brown, a pilot with the RAAF. During World War 2, Steigler was sent into the skies to ‘finish off’ Charlie Brown and his plane, that had just suffered significant damage in an attack. 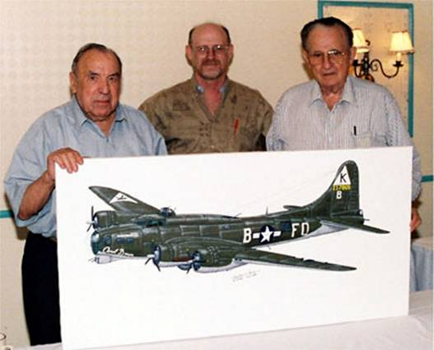 When Steigler pulled alongside Brown’s craft, saw how damaged it was, and how Brown was struggling gamely to control it, he guided Brown back to safe territory. He then flew back to his base and told no one of what he had done.

The two met many years later, and when asked why he hadn’t shot Brown and his plane down, Steigler’s response was, “It was the right thing to do.”

The gentleman at below is probably not well known. On Wednesday Professor Edward Holmes, from the University of Sydney, was the recipient of the Prime Minister’s Prize for Science. 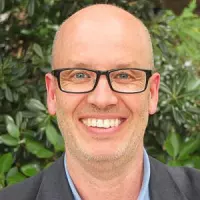 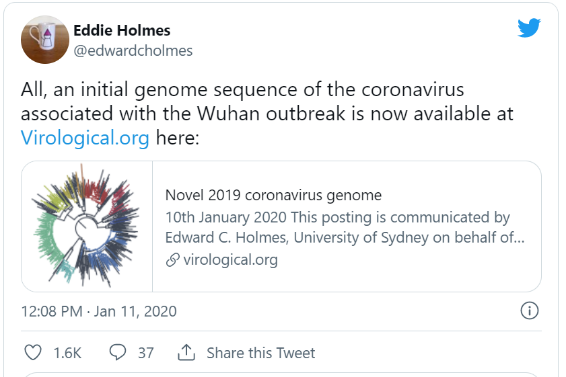 While having a long and distinguished career, it was a tweet sent on January 11 2020 for which he is perhaps best known.

Working with a colleague in China, Zhang Yongzhen, who held the genome information, and another in Edinburgh, who helped prepare the data for release, his decision to tweet the genome of SARS-CoV-2 (COVID 19) on January 11 2020, making the data freely available to everyone, sparked urgent work in labs around the world to develop a test and a vaccine. Rather than hold onto the information and potentially make millions from selling his work, Professor Holmes released the information.

Some Governments were wanting information withheld, but Professor Holmes says he would do it again “in a heartbeat” because it was… “the right thing”.