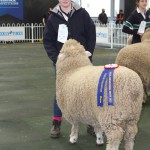 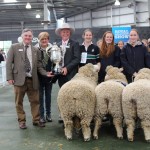 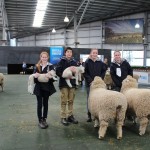 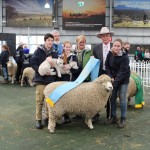 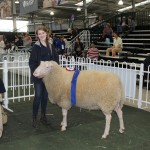 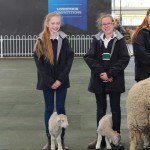 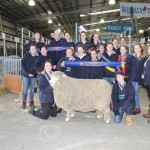 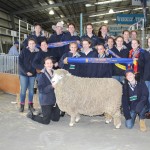 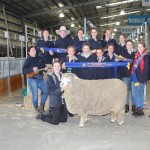 Tintern Young Farmers achieved outstanding success at the Royal Melbourne Show. For only the second time in the past 20 years, Tintern won the much converted schools competition trophy. This challenging competition judges the students both individuals and collectively over a four day period. Our students were acknowledged for their impressive contributions as a team, assisting the public and helping other sheep breeders. The students and staff were delighted to achieve this accolade.

In competition with over 100 other school students, Tintern achieved outstanding individual results as follows.

Tintern also won the best maintained team in this competition.

A huge thanks to Gavin Wall, Liz Wall and Liz Cutter for their ongoing support and efforts with our Young Farmers. We are currently away competing at Royal Geelong show this weekend. Hopefully we will see just as many blue ribbons this show! Go Tintern!