On Monday 20 March our Year 7 boys were at the ‘Rings’ Stadium on Canterbury Road for their House Basketball competition. The afternoon involved each House competing against the other four Houses in short 10 minute games of basketball. It was a great afternoon, bringing out the skills of teamwork, co-operation, sportsmanship and also ensuring a lot of fun was had with the boys.

Many games were very close with two  games going right down to the last 10 seconds and one being won after full time by two free throws being made to win by a point. All the boys tried really hard on the day and in the end it was Grant House that ran out as winners, successfully winning all of their four games on the day. There are some really good basketballers among this year’s crop of Year 7 boys and we look forward to watching them develop over their years at Tintern. 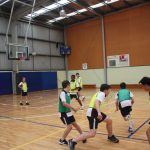 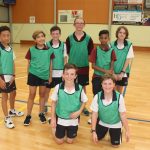 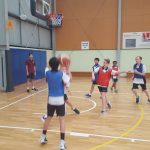 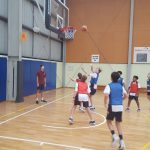 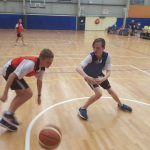 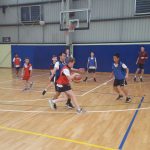 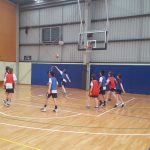 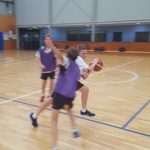 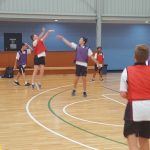 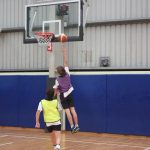 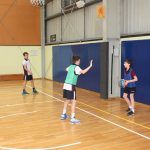 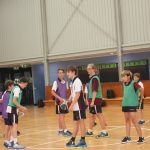 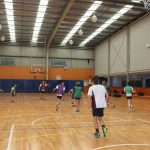