On Tuesday 20 April Tintern Grammar held the annual House Athletics Carnival at Bill Sewart Athletics Track in East Burwood. With the carnival not being held in 2020 due to COVID-19, both staff and students were excited for the carnival.
With the weather forecast being for a cold day with rain predicted in the afternoon, everyone was hoping that it would hold off until after the carnival. The atmosphere during the carnival was amazing as students competed with determination to ensure that they scored as many points for their house as possible.
Staff and students supported their houses throughout the day and the scoring was extremely close for most of the day, with only a small margin between first and fourth place. Around lunchtime, the rain set in for the afternoon and unfortunately due to the worsening track conditions, the carnival had to be abandoned after the 200m events.
Congratulations to Butterss/Cross who were declared the winners for 2021:
1st Butterss/Cross 2014.5
2nd Gordon/Grant 1981
3rd Dann/Watt 1942
4th Mansfield/McKie 1939
5th Somner/Stewart 1807
Congratulations to the students awarded year level champion on the day:
Year 7 Boys: Ryan Jayarathna
Year 7 Girls: Amelie Scherer
Year 8 Boys: Elijah Hanna
Year 8 Girls: Millie Blank
Year 9 Boys: James Feng
Year 9 Girls: Ella Carboon
Year 10 Boys: Daniel Fu
Year 10 Girls: Asha Pongho
Year 11 Boys: Ben McKee
Year 11 Girls: Sienna Dass
Year 12 Boys: Dylan Cleal
Year 12 Girls: Harriet Rasmussen
Congratulations to the following students who broke records on the day:
Yr 11 Girls 400m Sienna Dass 54.61 sec
Yr 11 Boys 400m Mees Van Vroonhoven 58.02 sec 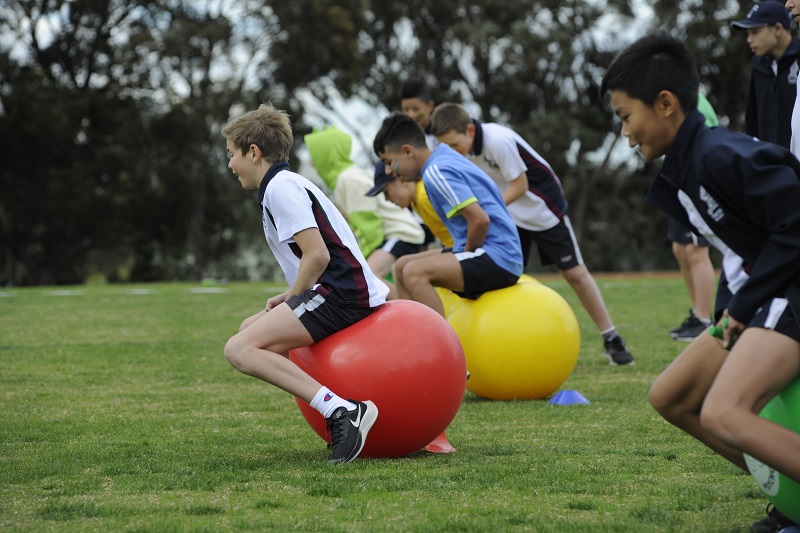 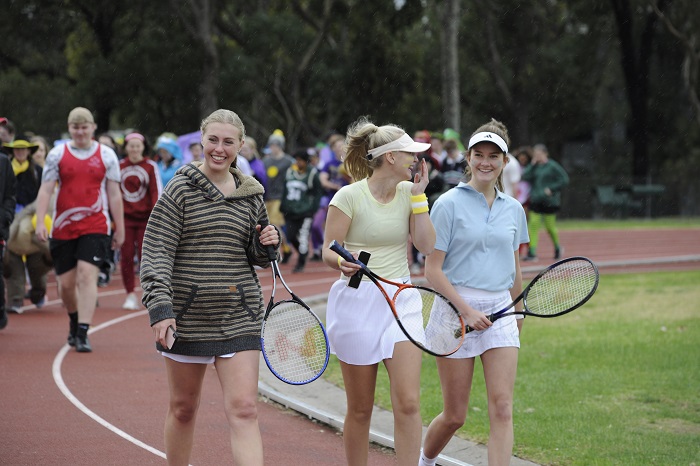 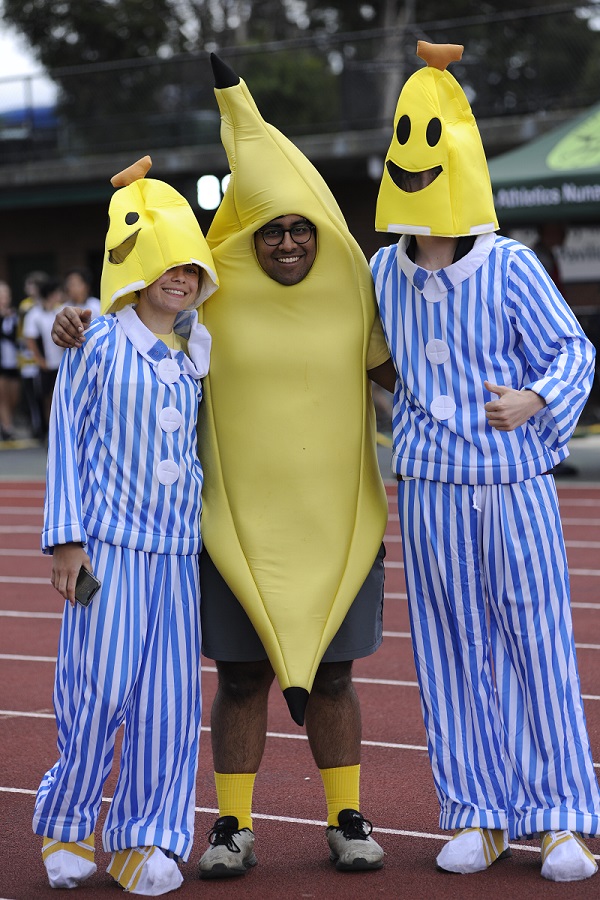 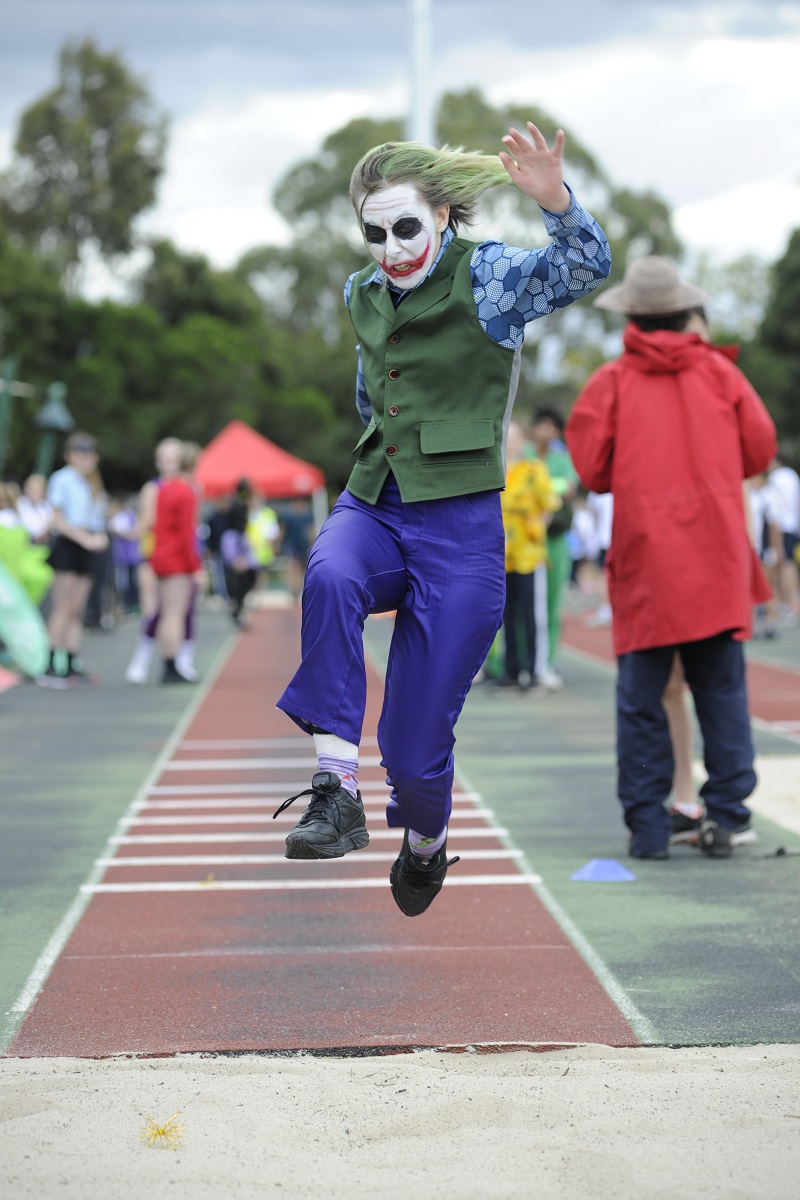 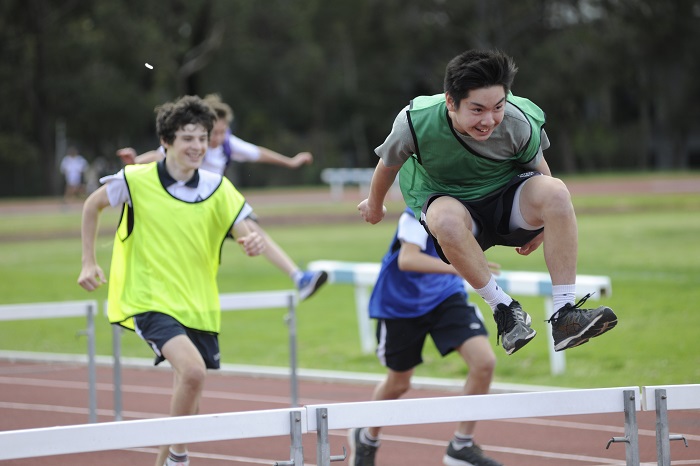 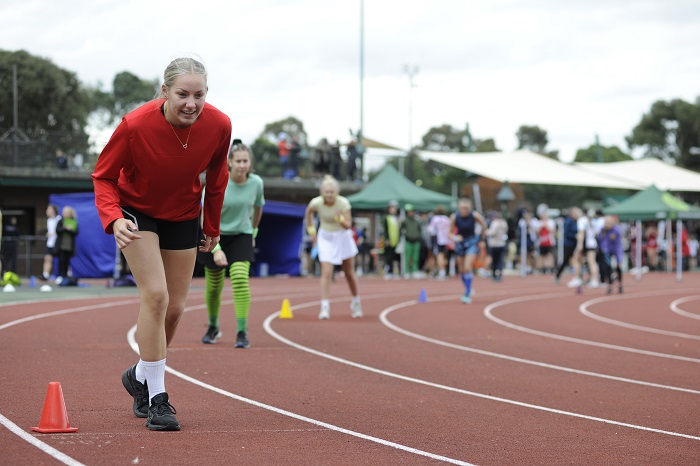 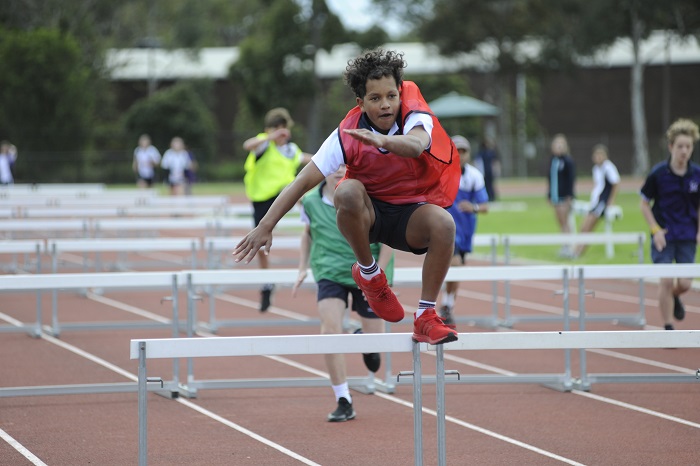 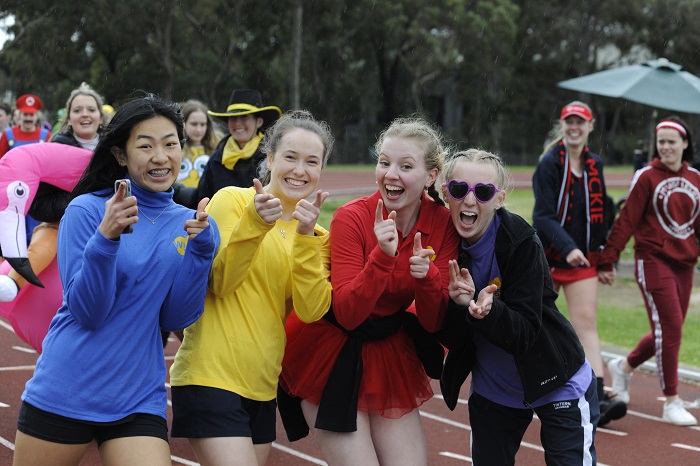 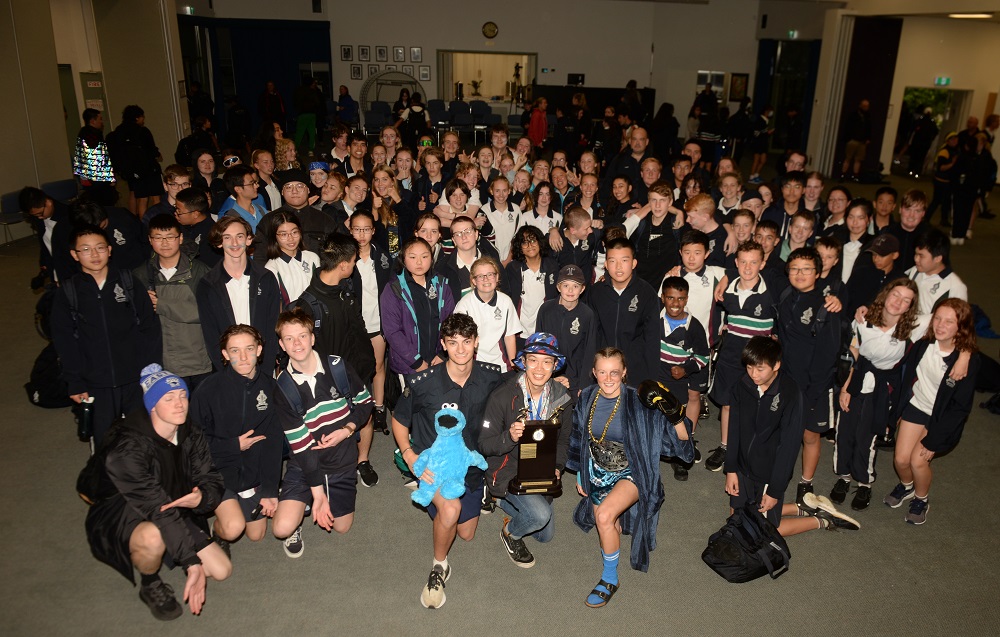 This event held at the Werribee park national equestrian centre is something aspired to by most competitive interschool equestrian riders across the state. The event hosts over 700 riders from more than 300 schools both secondary and primary. This fun event caters to many different equestrian disciplines, ensuring that Tintern Grammar was represented well in all phases.

I was very proud to be a part of the 2021 team and enjoyed watching and cheering on my fellow teammates. We all worked hard during the week to achieve some amazing results whilst having fun during our downtime at the event. 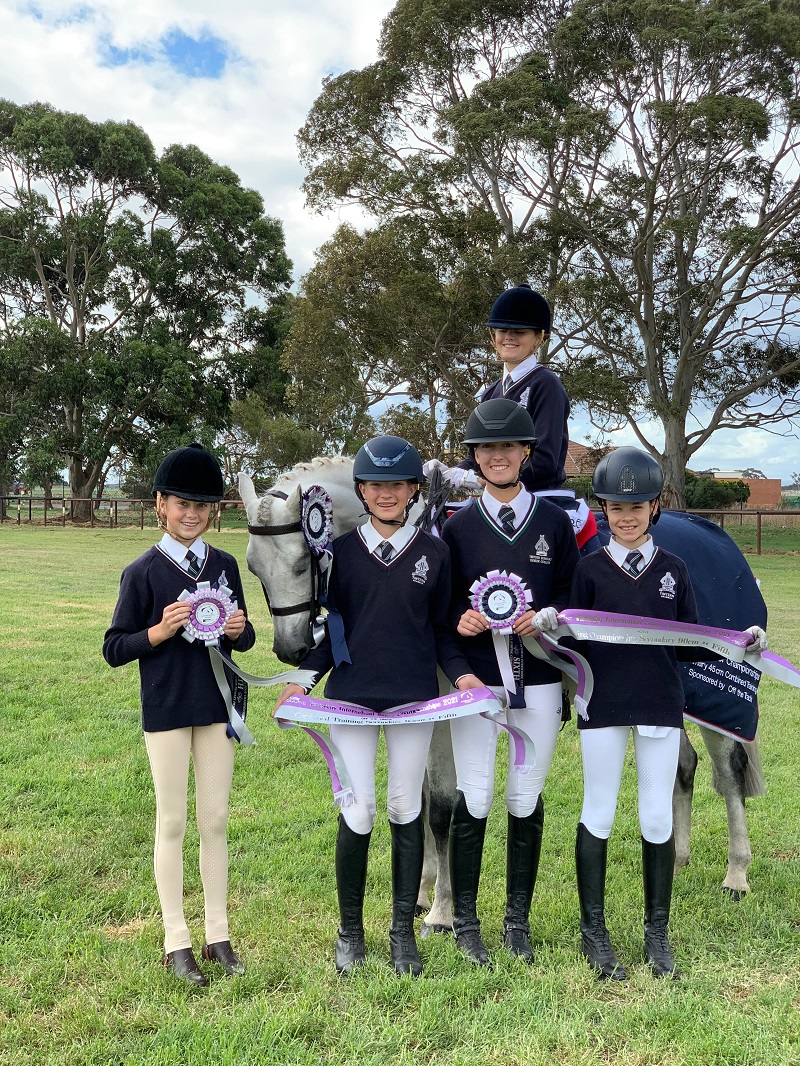 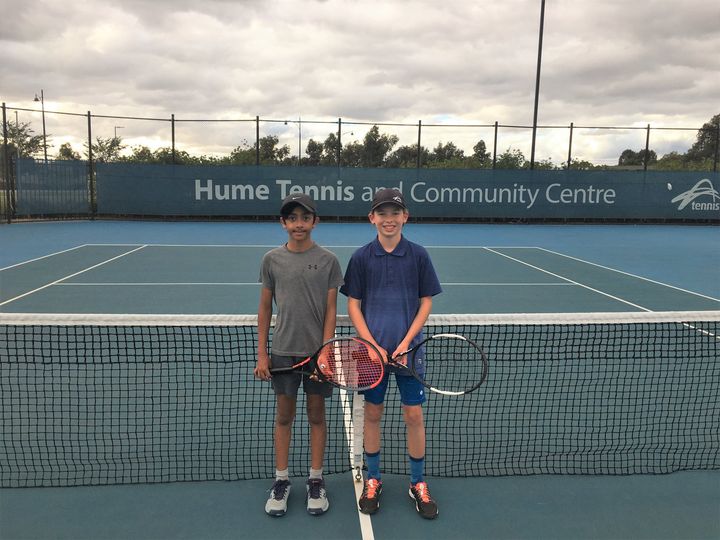 Congratulations to Mitch M (Year 12) who recently competed at the 2021 Elite and U19 Cycling Championships in Brisbane. Mitch rode consistently throughout the event competing in the Points Race, Scratch Race, Omnium, Madison and Individual Pursuit. Mitch represented the Victorian team, which was named the winner of the event, well done Mitch. 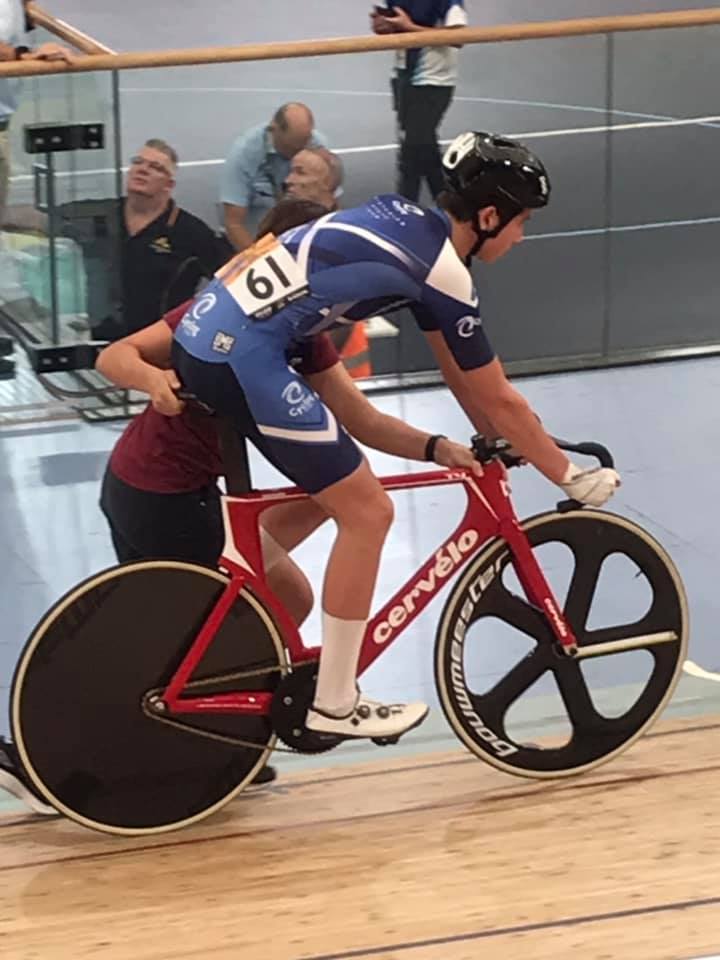 Congratulations to Brady (Year 7) for a great performance at the Australian Track and Field Championships in Sydney.
Competing as an under 15 Para-athlete, Brady won the 400m, placed 3rd in the discus, shot put, 200m and long jump and 4th in the 100m, well done Brady! 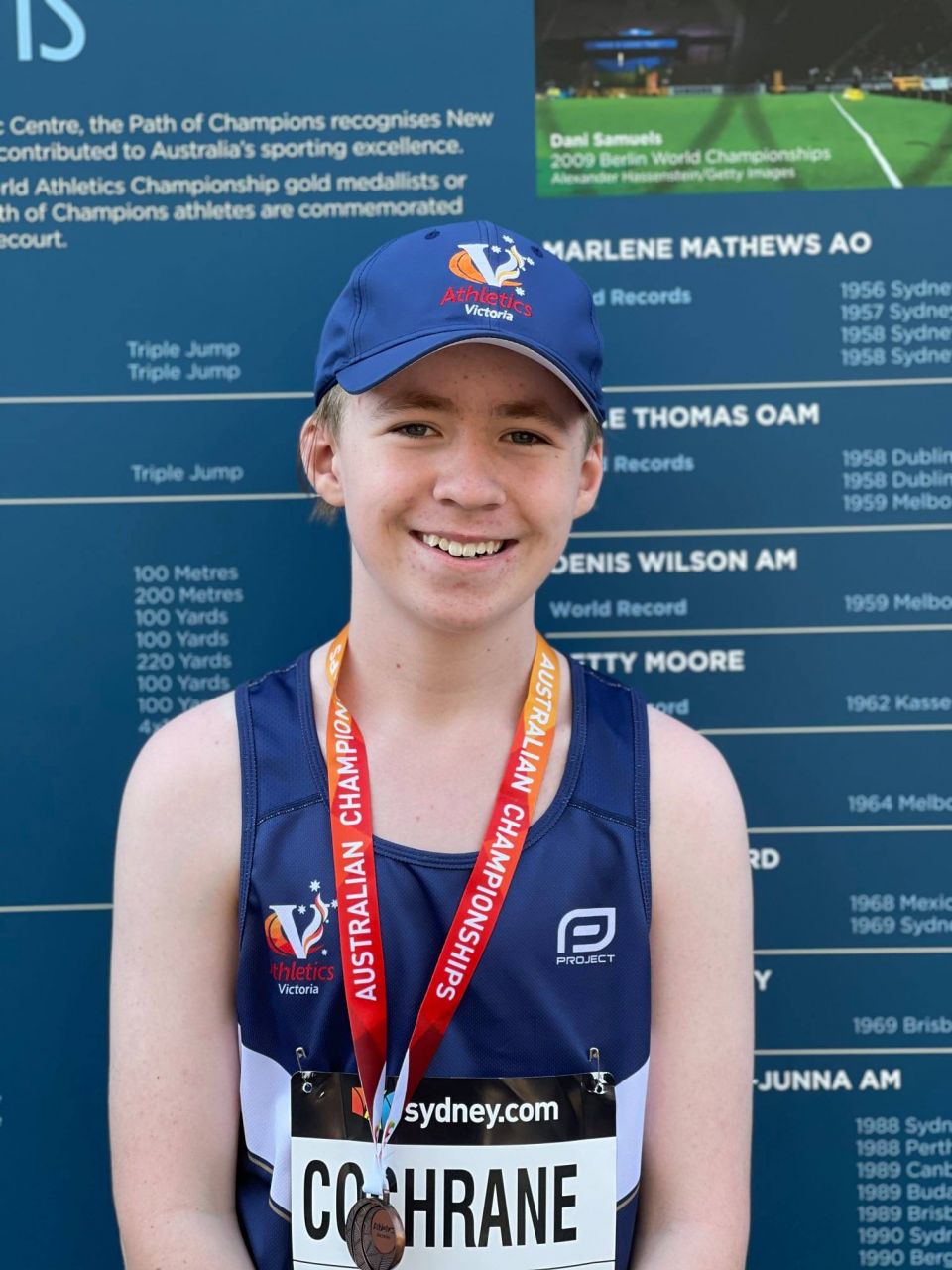 Congratulations to Jemima (Year 7) for her stellar performance at the Age National Diving Championships in Brisbane recently.
Jemima won a Bronze medal for the 1m (12/13) Age National Championship.
Jemima competed in a range of events, placing 7th in the 3m, 8th in the Platform and 7th in the Synchro, she was also 1 of 4 selected to compete in the State Team Challenge for Victoria, the team secured 3rd place, well done Jemima! 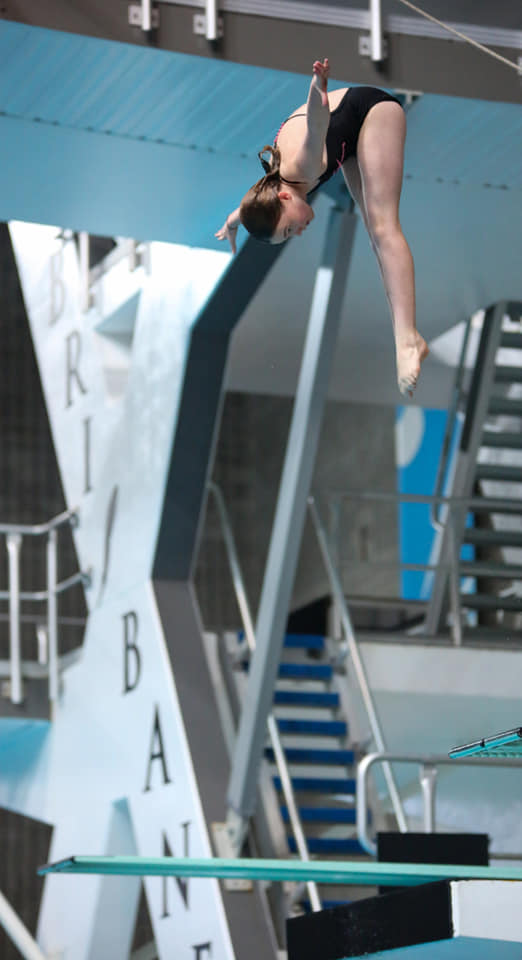 Congratulations to Lexin (Year 5) who competed today in the State Swimming Championships in the 50 metre freestyle.
Girls and staff, including our Principal, Mr Fry, gathered to cheer Lexin on through the live stream, and all were incredibly proud to see Lexin finishing first in a hard fought out competition.
Well done to Tintern’s very own State Champion! 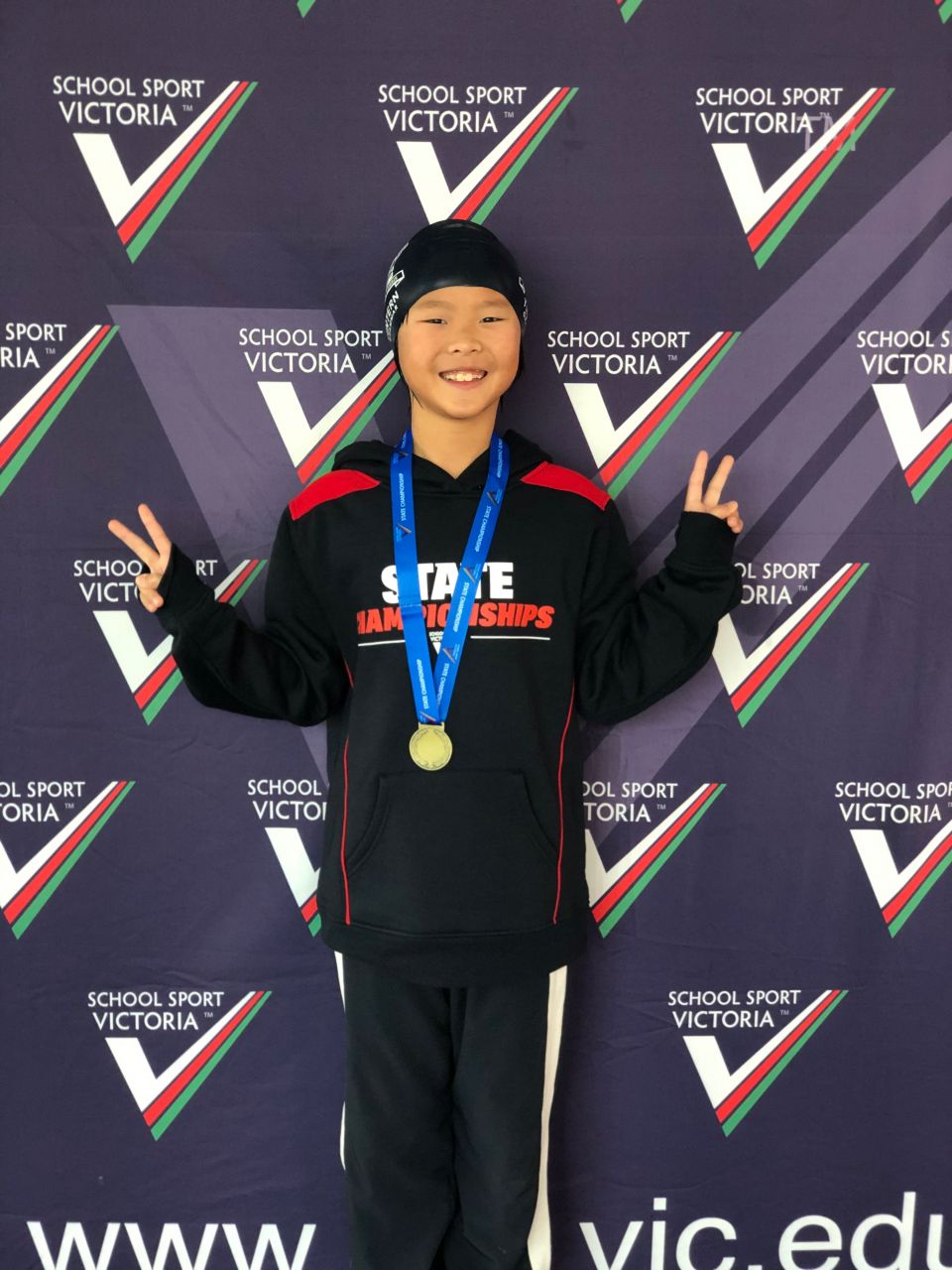 Congratulations to Lexin from Year 5 who competed

To commemorate ANZAC Day, the anniversary of the f