Gary Haasbroek competed in the U/18 Decathlon at the State Finals Athletics over the weekend and won 1st place! Gary’s efforts in the 10 events gave him a maximum score of 6670 giving him the Gold Medal by a convincing 807 points in the State Finals event. We congratulate Gary on this huge achievement which is a testament to his dedicated training efforts in the build up to such a demanding range of track and field events. Gary also managed to set 6 P.B’s during the competition. Gary heads to the Nationals later in the year. 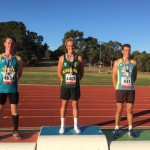 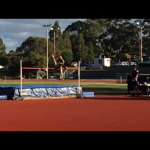 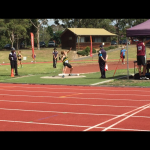 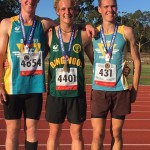