A great end to the Interschools Combined Training Series for Ruby

Ruby Smiley in Year 5 recently competed in the final round of the  for 2018. The combined training consists of a dressage test followed by a show jumping round.

Congratulations to Ruby and her horse Flash who placed 3rd in the final competition, and due to their consistent high placings throughout the series, they came in as Reserve Champion (2nd) overall for the entire series for the Primary CT60. This is a huge achievement in a highly competitive field where up to 60 Victorian schools compete over the entire series in all different grades. Well done, Ruby! 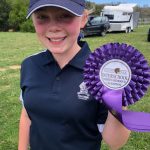 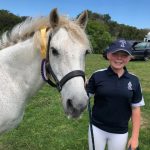 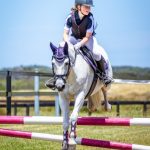 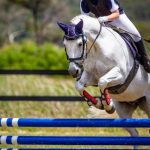 Congratulations to Year 9 student Alison Gatt who recently competed in the Karate Nationals and placed 4th in her event. A great effort Alison, well done!