Paul Haasbroek in Year 10 also competed at the Victorian All Schools competition and won both the pole vault and javelin events.

Also, Paul competed in his first decathlon for the season and broke the Victorian decathlon record with an end score of 6912 points. Congratulations Paul!

Good luck to both Brinthan and Barathan for their upcoming cricket series! 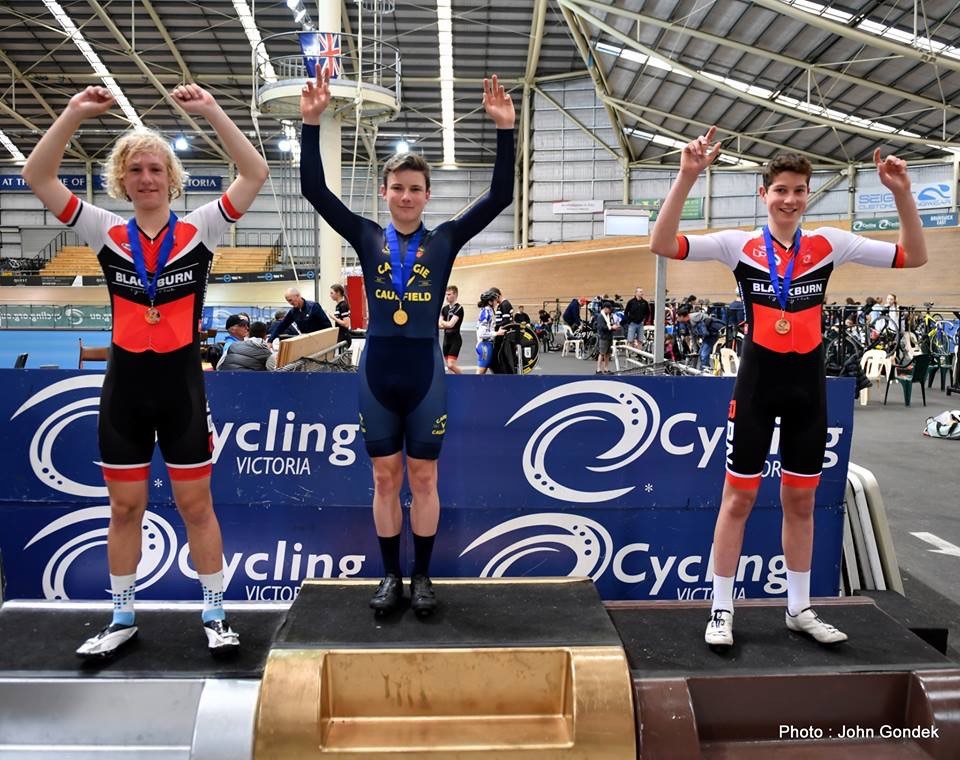 Congratulations to Charlie Johnson in Year 10 who placed well at the recent ABHA Barrel Racing Day in Nilma, Gippsland. Charlie placed 1st in the Juniors (18 and under) and 1st in the 2D (Second Division) of the Open Competition. 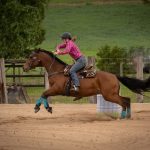 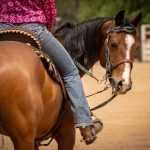 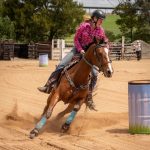 Equestrian Team off to Equitana this Friday

Twenty riders in our Equestrian Team are looking forward to heading off to the Royal Melbourne Showgrounds this Friday 16 November with Mrs Bezaire and Ms Infanti to enjoy the exhibition riding and showing at Equitana 2018! This excursion has been made possible through the generous support of our Friends of Equestrian Parent Committee and we thank them for sponsoring this activity for our hard-working riders.