Cyclocross is essentially a bike race on varied terrain, including grass, gravel, sand and mud – on what looks like a road bike but with slightly fatter tyres. Races in the Under 17 age group go for 40 minutes. Quite often there is dismounting to run up stairs or other obstacles, so you have to have great bike handling skills as well as the ability to get off and on your bike really quickly, which is not easy. 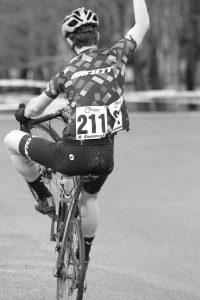 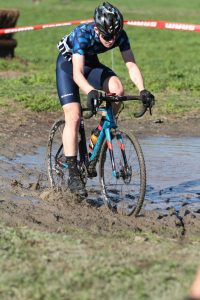 Both Amelia Qvist and Ruby Smiley proudly represented Tintern at the VEIS Grand Final over the last weekend in July at Werribee. Amelia competed in the Showjumping and Dressage whilst Ruby competed in the Dressage. Amelia and her horse Junior rode four clear rounds in a highly competitive Showjumping field on the Saturday as well as placing a very respectable 10th overall in her preliminary Dressage on Sunday. Ruby and Flash also managed an 8th place in their first ever 1.3 preliminary Dressage test.

The weather was far from favourable on the Sunday, with gale-force winds, yet both girls braved the conditions and made Tintern proud. Amelia then enjoyed a little surprise at the end of the event. She got the ‘Judge’s Award for horse and rider partnership’ in the Preliminary Intermediate class in Dressage, and received a Horse in the Box gift certificate. It was a lovely end to the weekend. 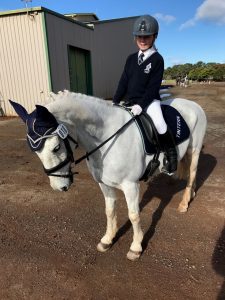 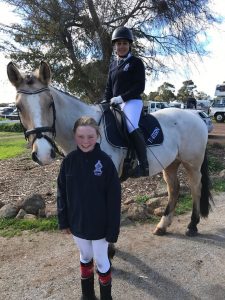