Congratulations to our Senior Girls Netball A team and Senior Boys Table Tennis A team who both won their respective Grand Final matches on Wednesday 23 August. This was a tremendous effort given that both teams finished second on the ladder this season and were then able to comfortably defeat their opponents in the final. Senior Girls Netball won 27-10 and Senior Boys Table Tennis won 6-0. 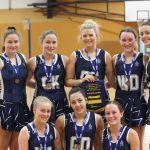 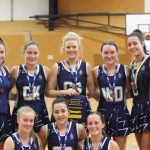 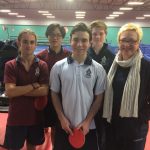 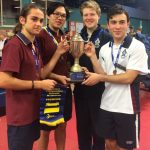 Congratulations to Lilly Trevorrow (Year 8) who represented Tintern Grammar at the recent Equathon Challenge run at Boneo Park on 13 August. Run under the auspices of Modern Pentathlon Victoria, this is a three-event competition consisting of swimming, show jumping and cross-country running. Lilly competed as an individual and came first in the 13-15-year-old section. Well done, Lilly! 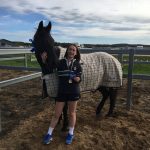 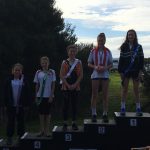