We are delighted to announce an outstanding student achievement in Drama.

Class of 2020 graduate Lachlan Young was invited to this year’s ‘Top Class’ Drama program as part of the VCE Season of Excellence 2021.

Lachlan was one of the highest scoring VCE Drama students from 2020. Lachlan presented his VCE Drama Solo Performance for an audition panel on Saturday 30 January.

Lachlan’s performance, The Drifter, was a response to the prescribed stimulus of the theme music from the film “The Good, the Bad and the Ugly” directed by Sergio Leone.

Lachlan devised an atmospheric, imaginative and humorous performance in the style of a spaghetti western. His performance focuses on a mysterious Drifter who arrives in a gold-mining town to find the townsfolk under siege from an infamous gang of bandits. Using his wits, cunning and masterful skills, the Drifter hatches a plan to outsmart the gang, save the townsfolk and claim the reward.

The VCE Season of Excellence is managed by the Victorian Curriculum and Assessment Authority. 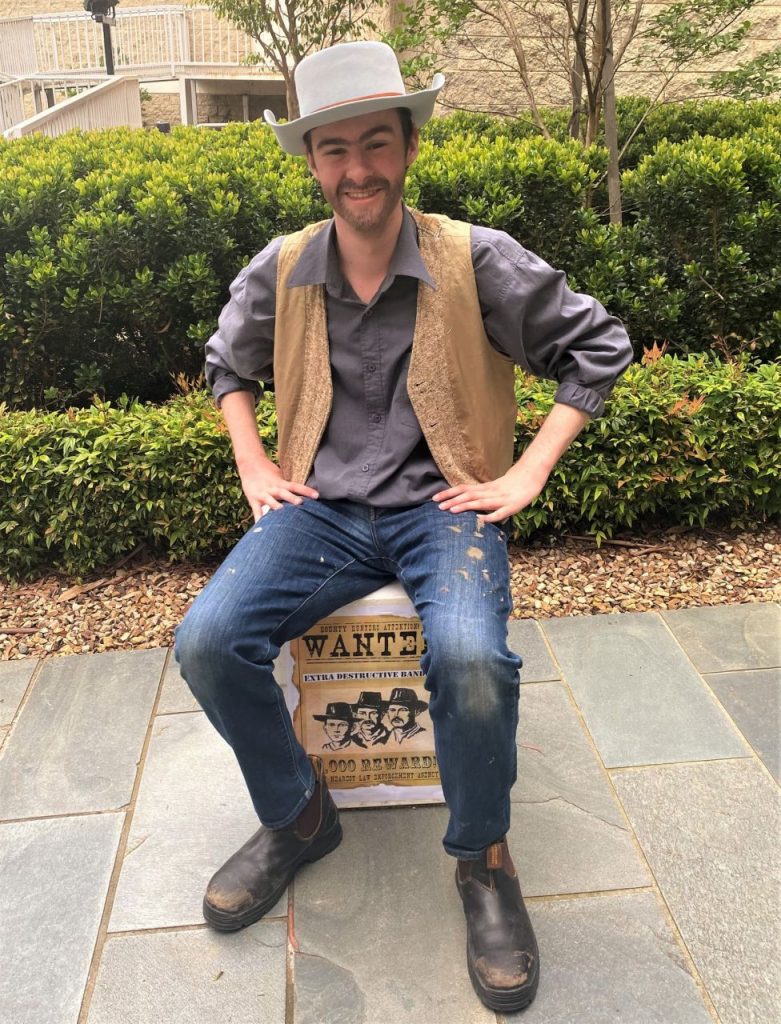 Due to the recent news bans in place by Facebook w

Today the Premier announced a lockdown for Victori

Our Year 7 girls and boys are having a fantastic w