Bonjour tout le monde! This term in Junior French we have been studying La Revolution Francaise and Le Tour de France. The students shared what they knew, asked interesting questions and broadened their knowledge base on these topics. They have learned to sing “La Marseillaise” beautifully. Ask your child if they recognise who this woman is in the picture below. (C’est Marianne, the personification of liberty for the Revolutionaries.) 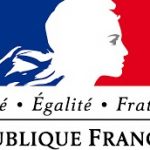 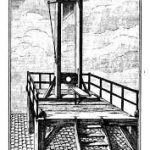 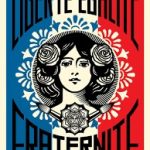 Did you know that…

…the guillotine was a popular children’s toy. Children often attended guillotine executions, and some may have even played with their own miniature guillotines at home. During the 1790s, a two-foot-tall, replica blade-and-timbers was a popular toy in France. Kids used the fully operational guillotines to decapitate dolls or even small rodents, and some towns eventually banned them out of fear that they were a vicious influence. Novelty guillotines also found their way onto some upper class dinner tables, where they were used as bread and vegetable slicers.

Excerpt from: …8 things you may not know about la guillotine

Students played their favourite class game online, “Kahoot”, on both topics with questions pertaining to what was covered in class. Pictured below are the Year 3 girls playing a Kahoot about Le Tour de France. 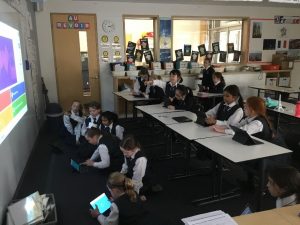 We have learned that Le Tour is a rather complicated but exciting and challenging race that ignites the passion of the French and cyclists all around the world. 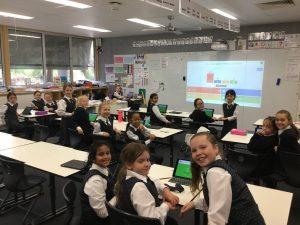 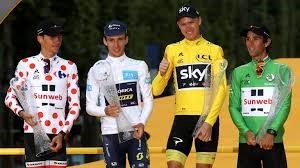