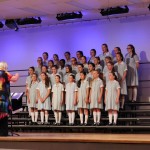 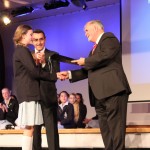 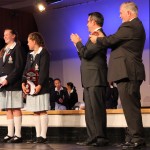 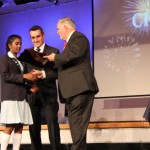 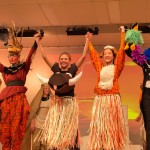 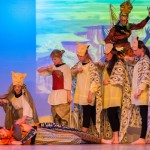 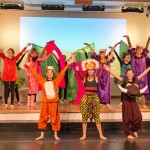 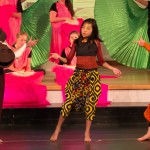 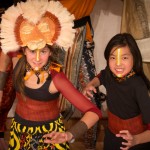 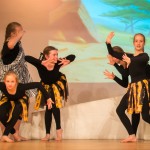 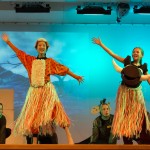 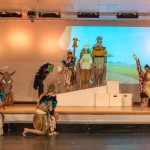 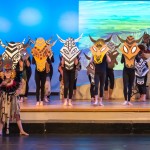 We began the evening with some delightful musical numbers. This set the tone for what proved to be a wonderful evening. Cooper Choir also recognised Father Taplin for his many years of service by singing ‘Blessing’.

Yet again we saw an outstanding demonstration of acting and musical performance for the Year 6 production. It reminded of just how talented our girls are. Many thanks go to the Year 5 band who played a crucial role in the production’s success. I would also like to acknowledge the contribution of the many people who have been involved. It has been a fabulous team effort by the Year 6 girls, Mrs Wagner, Mrs Hudgell, and Ms Green, props by Mrs Shearer and make up by senior students Genevieve, Maddie, Lucy and Annie.  Mrs Katrina Ryder, who made the costumes, also deserves a very special mention for the spectacular costumes which took months to make! They all deserve a huge thank you for a most entertaining show.

In 2015 our Year 6 girls have excelled in diverse ways. They have set themselves personal goals and worked hard to achieve them. Very importantly, they have shown support for others and respect for the need to work as a team. They have made us very proud of all their achievements.