A wide variety of investigations studied included what items could float and sink using alfoil boats, creating a fast balloon rocket, draining skittles of their colour and assembling a homemade lava lamp.

Our Early Learners and Pre-Preps were encouraged to hypothesis and predict what could happen and then reflect on what they observed. Before making predictions we first needed to think, “what is a prediction?” It was concluded that a prediction is a promise you make when you’re not joking. Some predictions made when conducting the balloon rocket were:

“The tape won’t stick onto the straw”.

After overseeing the experiment, the findings were that only three of Pre-Preps found the experiment to be loud, the tape stuck to the straw very easily and, the balloon did not pop.

After creating a number of successful investigations it became very clear that science week was a big hit! 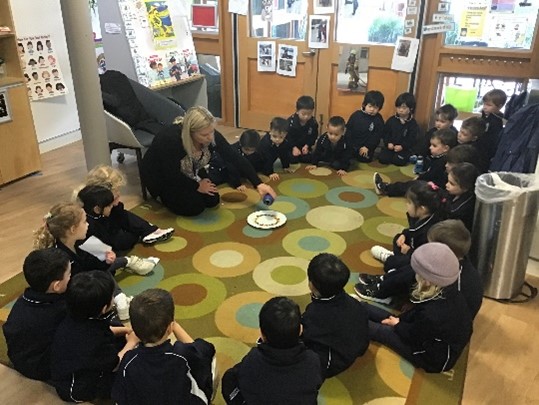