On Tuesday 15 August After School Care had a special visitor come to show us about the world of AFL. His name is Henry Schade and plays for Collingwood Football Club. He is a defender so look out for number 41. While Henry was with us he spoke about being a footballer and that they yes do eat their vegetables along with after games food like jellybeans. Henry showed us how to hold the football correctly in order to handball and also kick as the hand positions are different. All of the children involved thrived in learning hand balling and practising their skills in a line like footballers do in their practices. When kicking the ball Henry gave advice on where on the foot we should make the ball land as we kick and we all had a go kicking goals. To end our wonderful night with Henry he organised a mini game of Footy Tennis, where teams were created and it was about playing as a team and teamwork in order to gain points for your team to win, just like a real football club does on game day. We thank Henry for coming and showing us all these wonderful tips on AFL and answering all our questions. We had a blast and hope you get some more games for Collingwood next season. 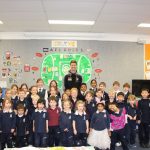 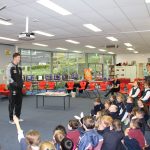 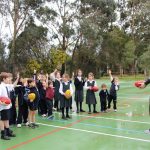 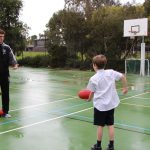 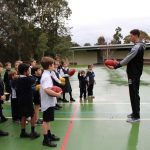 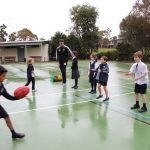 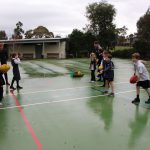 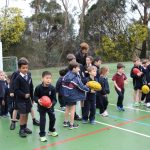 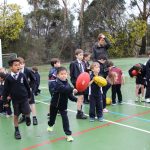 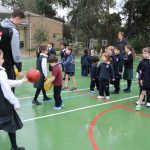 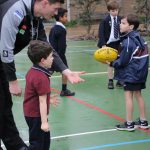 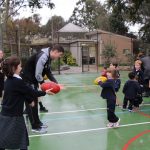 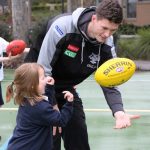 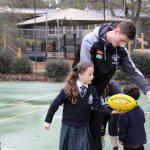 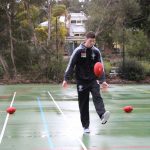 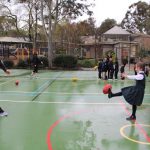 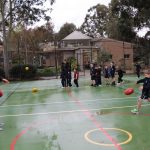 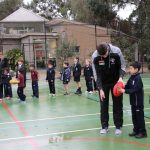 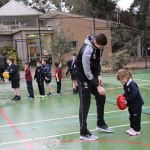 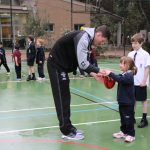 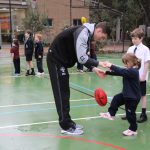 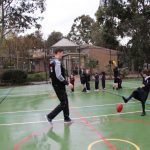