The mid-term break seems to come around so quickly in Term 4; maybe it’s the thought of report writing from a teacher’s perspective or the arrival of exams and common tests for our Middle School boys. Either way, the term goes fast and with that, the end of the year is getting closer.

Pride is something we have been discussing with our boys in the Middle School in the last few weeks; pride in their work, pride in their school and most importantly pride in themselves. We talked about the importance of accepting who they were and to not be critical of themselves. This is such a difficult concept for adolescent boys to do as it is an age where self-image and perceptions are at their most volatile.

We have been reiterating simple things such as the way you dress, the way you carry yourself, the way you interact with people, the way you present work are all important factors for how people perceive you and therefore respond to you. We want our boys to recognise that in the future they will be judged on these characteristics and they will be compared to others, especially for things such as job interviews and relationships. As difficult as it sounds, we are wanting our boys to try and see themselves in 10 or 15 years time and to ensure that they are the sort of person that they would be proud of.

In Year 9 our boys have continued their Becoming a Man program in Challenge. Following on from their cooking a meal in the last holidays they have been rotating through a number of different sessions focussing on some of life’s basic skills. We have had the boys learning how to iron and sort washing, undertake a session on manners and etiquette with women, making lattes on a coffee machine and also very basic car maintenance including how to use a jack and change a tyre. They boys were very enthusiastic about all activities as you will be able to see from the photos. 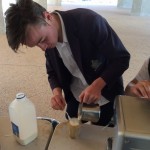 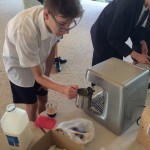 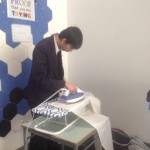 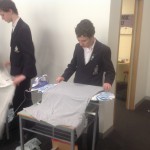 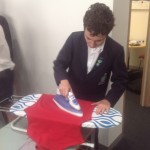 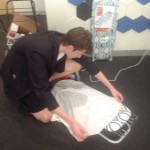 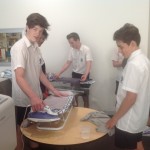 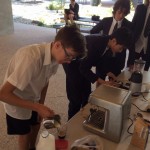 The Year 8s have been focussing on a number of different areas at the moment; for 8E is has been the Year 8 Performing Arts Night which will see the boys taking on the Polynesian theme introduced to them at a recent performance by Bernard Mangakahia. A large number of our Year 8 boys have also applied for leadership positions in the Middle School for next year which is a wonderful reflection of the quality of the young men we have. Leadership is something that will play a significant role for all Year 9 boys next year regardless of being in a title position or not.

We had 12 Year 8 boys recently represent Tintern at a Touch Rugby Gala Day where we competed against a number of other schools in a round robin style tournament. Our boys were excellent and were only beaten by teams from higher year levels. A fantastic experience for the boys and will lead very nicely into a larger tournament next year for Year 9s. 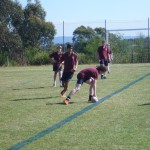 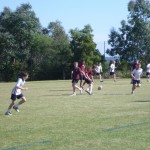 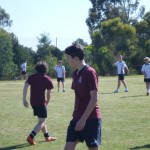 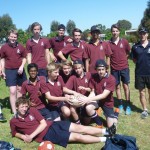 Recently our Year 7s had their Night of the Notables and when talking about, this was certainly evident on the night. It was an amazing night with all boys putting in a fantastic effort and producing work of the utmost quality. It was wonderful to see them walk across the stage proudly and introduce themselves to the audience, and then to interact so openly with all visitors on the night. A big thank you to all parents and extended family members who came to visit on the night, it really was a great evening that certainly filled us with a sense of pride. 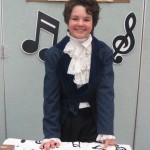 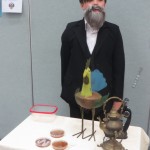 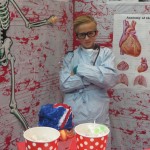 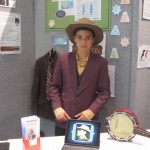 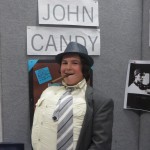 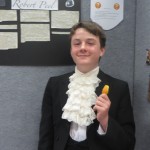 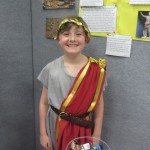 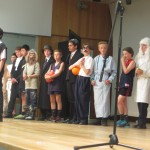 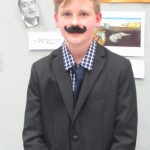 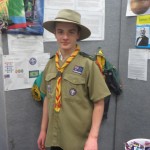 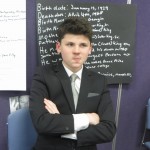 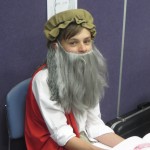 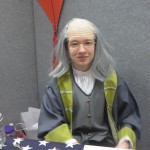