Join UN Women Australia on Wednesday 29 April for the screening of ‘I Am Woman’ which portrays Alumna, Helen Reddy (YG 1958).

I Am Woman is the story of Helen Reddy, who in 1966 landed in New York with her three-year-old daughter, a suitcase and $230 in her pocket. Within weeks she was broke. Within months she was in love. Within five years she was one of the biggest superstars of her time, and an icon of the 1970s feminist movement, who wrote a song which galvanised a generation of women to fight for change.

UN Women Australia is proud to present the exclusive pre-screening of I Am Woman, being held in capital cities across the country.

This much-anticipated film will be followed by an intergenerational panel (details to be announced), so get your tickets now!

Proceeds from this event will go to UN Women Australia, in order to carry out our work empowering women and girls around the world. 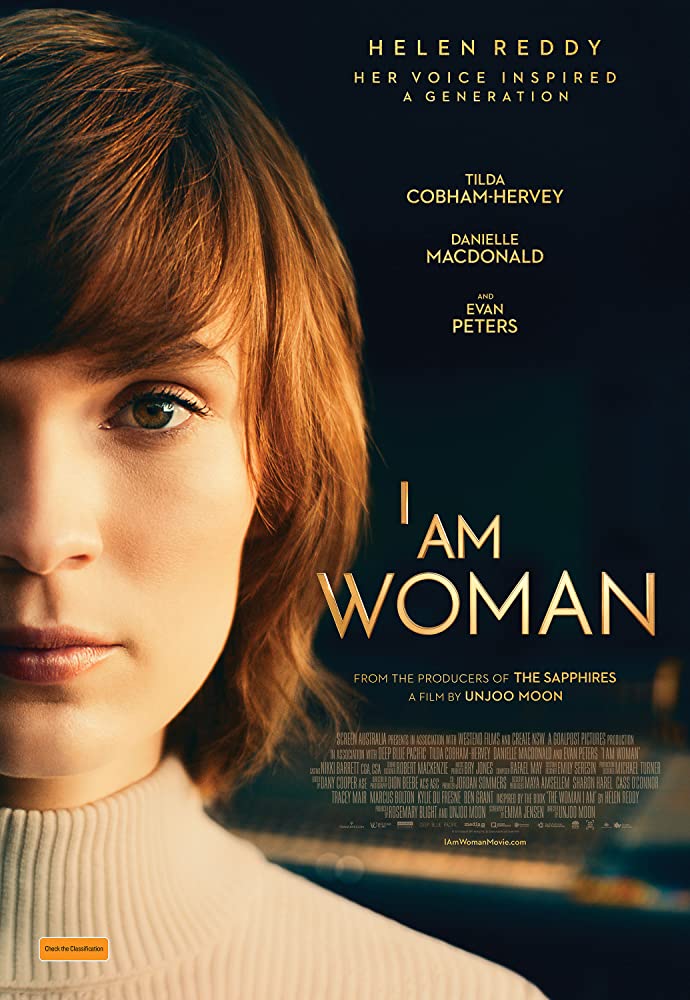 Our Year 11 students dressed to impress on Monday

Our talented Girls' Junior School graced the CM Wo

We were excited to be joined by our past students